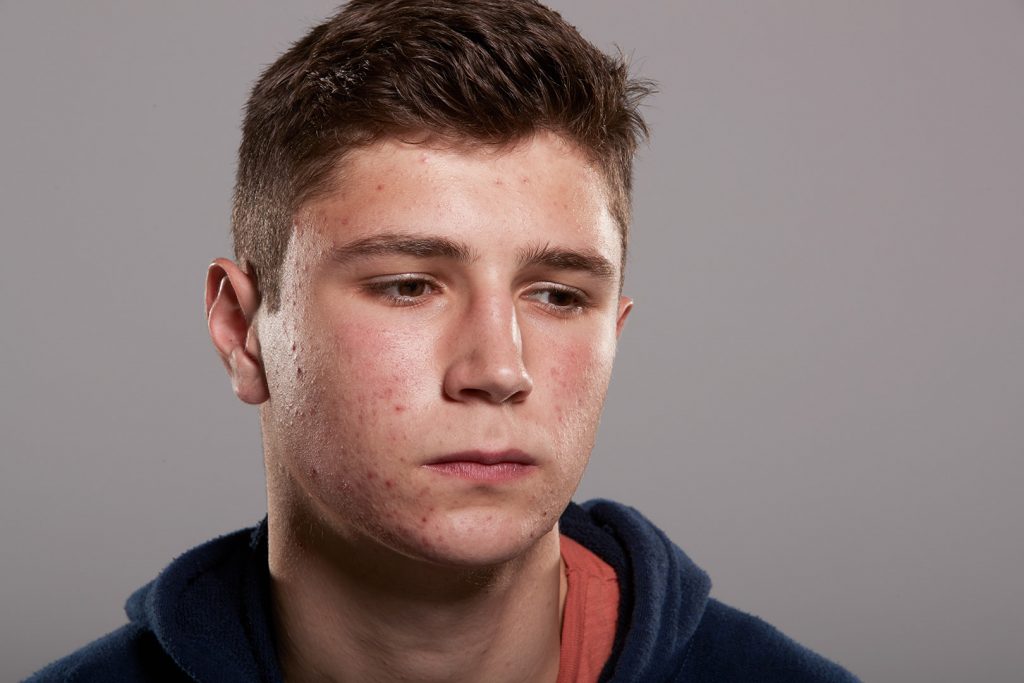 The New Jersey Supreme Court recently ruled that the maker of Accutane, a popular acne drug that caused some patients to develop a gastrointestinal disease, did, indeed, provide adequate warnings about the drug’s side effects. The court dismissed more than 500 Accutane lawsuits against Hoffmann-La Roche.

Plaintiffs had argued that the drug warning labels should have said that Accutane “causes” irritable bowel disease rather than that Accutane is simply “associated” with the gastrointestinal disease.

Accutane is a powerful drug prescribed to clear up acne and has been on the market for many decades. The dangers of taking this powerful acne medication are many, but many people who have successfully taken this medication believe it changed their lives for the better and prevented emotional pain, humiliation and ridicule that many acne sufferers experience on a daily basis.

Accutane is the brand name of the drug, isotretinoin, which, for most people must be taken for four to five months to clear up acne. It’s a strong drug but is very effective on virtually all types of acne breakouts, and Accutane is often successful after all other treatments have failed.

People with mild cases of acne will not be prescribed Accutane as it is most often prescribed for severe, scarring acne, and it is also quite successful with treating acne that’s been present for years and has not responded to long-term antibiotic pills, creams and ointments. Over two million Americans have been treated successfully with Accutane, though this wonder drug is not without its dangerous side effects.

According to the American Osteopathic College of Dermatology (AOCD), Accutane clears up (cures) acne in approximately 50% of those people taking it. In the first few weeks of treatment, about one in five patients gets a little worse, and one in 500 patients gets much worse; everyone else either gets much better, or they get better for a while. No other medication is this effective for severe acne. Most Accutane users take the drug for four to six months, but some need more and must be take another four to six month course of the drug.

Doctors prescribing Accutane must provide patients a litany of adverse side effects, some of which are quite serious, painful and debilitating. The FDA posted an alert in 2005 that said all patients taking Accutane™ should be closely watched for serious symptoms including:

Accutane has also been associated with:

Prior to this most recent decision, a trial court had dismissed the lawsuits in 2015, but an appeals court later reinstated most of them.

When the U.S. Food and Drug Administration (FDA) issued its January 2020 safety communication warning of a possible … END_OF_DOCUMENT_TOKEN_TO_BE_REPLACED

We live in an era in which popping a pill to feel better has become the norm. There are pills to control our blood … END_OF_DOCUMENT_TOKEN_TO_BE_REPLACED