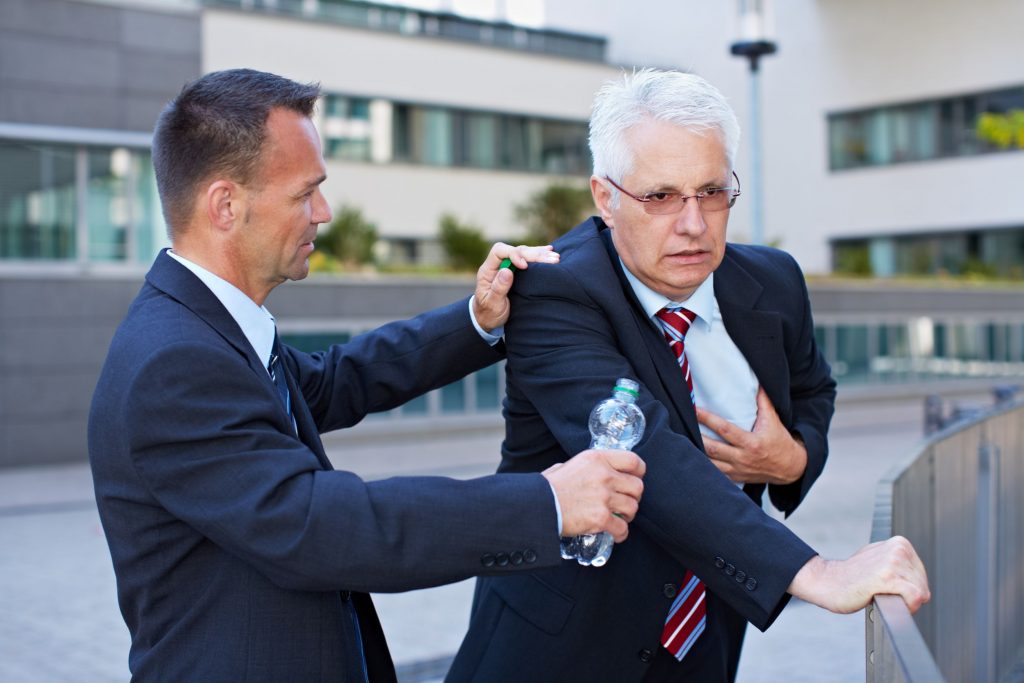 In 2010, Actemra was approved by the FDA, lauded as the first medication designed to treat rheumatoid arthritis (RA) without the usual side-effects. Many drugs treating RA, an autoimmune disease mainly affecting the joints, have been known to induce certain medical conditions and adverse events (AE) – namely heart attacks, cardiac failure and certain respiratory issues. Hundreds of Actemra-related deaths later, it has become clear that Hoffmann-La Roche, the drug’s manufacturer, overstated (if not falsely made) these claims when it first submitted the drug for approval.

In fact, without any external oversight or review, the company issued its own study comparing the side-effects of Actemra with those of Enbrel, another competing RA drug. Roche wanted to show once and for all that its medication was far safer than the competitors’. The results couldn’t have been clearer: Enbrel had fewer adverse events than Actemra. In particular, the results indicated that both drugs carry almost equal risk of inducing congestive heart failure. That’s in direct contradiction to Roche’s original claims about the drug.

This is significant because Enbrel has a warning on its label indicating the risk of heart failure. Actemra lacks such a warning. As observed by Mass Tort Nexus, the fact that Actemra lacks such a label provides evidence contrary to the purpose of the company’s study. Roche sought to prove that it had the better medication. But since both drugs seem to pose the same risk of cardiac failure – in addition to the fact that Enbrel is associated with fewer adverse events – the lack of a proper warning label makes Actemra the lesser of the two.

According to a recent STAT report, there are five AEs associated with Actemra: Pancreatitis, Heart Attack, Interstitial Lung Disease, Stroke and Heart Failure. And in its ongoing study, Mass Tort Nexus (MTN) notes an even longer list of potential AEs and medical conditions linked to the drug. That list includes, bone marrow failure, malignancies, Acute Myelomonocytic Leukemia, Synovitis and a whole lot more. Many of the AEs and medical conditions listed on MTN’s site are pulled from FDA reports, which indicate a high rate of death linked to Actemra. In fact, according to MTN, Actemra is much worse than other similar drugs when it comes to death rates.

According to StatNews.com, hundreds of patients have died after using Actemra, and sadly, this fact has not been effectively communicated to doctors who, under the impression that the drug is safer, continue to prescribe the medication to patients. To be accurate, according to the FDA’s records, over 1,100 people have passed away. As of right now, there is no hard evidence to show that Actemra was the direct cause of those deaths, though some reports have indicated that Actemra has been a significant factor in certain fatalities.

This is all very disconcerting for a number of reasons. For one, it highlights a potential weakness of the FDA, which may not be equipped to monitor the drug market after medications are approved. According to a Government Accountability Office (GAO) report, the agency “lacks reliable, readily accessible data on tracked safety issues and postmarket studies needed to meet certain postmarket safety reporting responsibilities and to conduct systematic oversight.”

The FDA, of course, disagrees with this assessment. A spokesperson for the agency said, in a statement, the FDA “continually monitors postmarketing safety of approved drug products and remains committed to informing the public in a timely manner when the FDA identifies safety issues.”

Given the recent reports, Roche could face a slew of lawsuits. According to the Ring of Fire Network, claims could include the following: failure to adequately test the drug before submitting it for FDA approval, failure to supply a warning indicating major health risks, failure to disclose study results, and consciously marketing the drug as safe, even though there is evidence to the contrary.

It may be a good idea to seek legal help if you or your loved one are currently taking Actemra. With a law firm experienced in Actemra liability lawsuits, you might be able to receive just compensation for damages caused by the medication.

When the U.S. Food and Drug Administration (FDA) issued its January 2020 safety communication warning of a possible … END_OF_DOCUMENT_TOKEN_TO_BE_REPLACED

We live in an era in which popping a pill to feel better has become the norm. There are pills to control our blood … END_OF_DOCUMENT_TOKEN_TO_BE_REPLACED