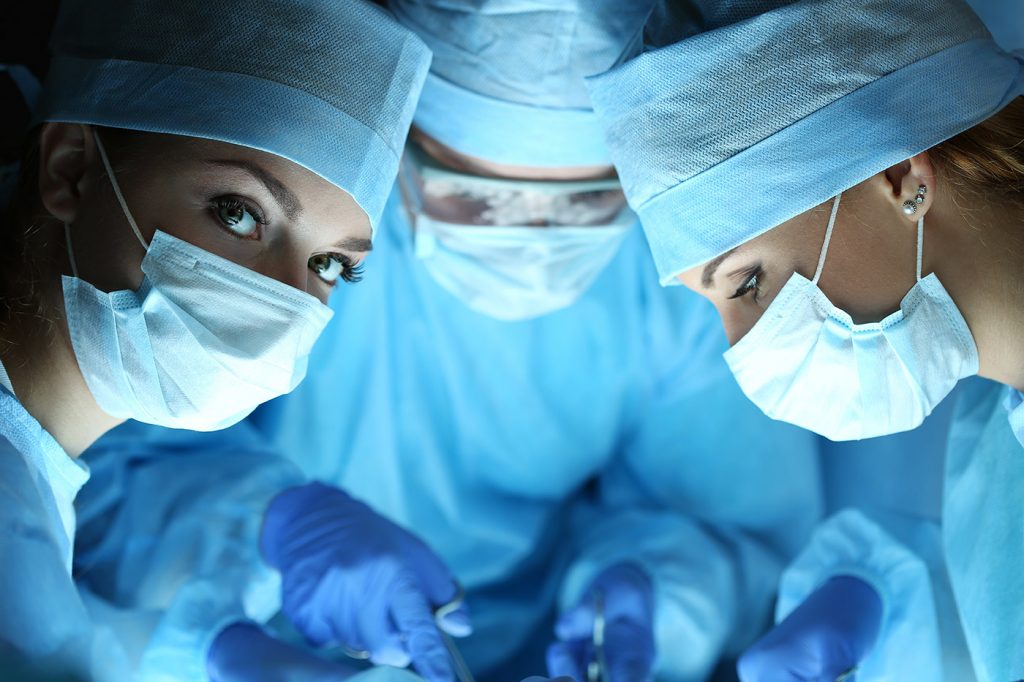 When nontuberculous mycobacterium (NTM) infections started to appear in patients who had undergone open-heart surgery and other similar procedures, the FDA thought it was related to heater-cooler systems generally – not any one type in particular. Then, after M. chimaera was discovered at a Sorin 3T facility in 2014, it became evident that the Stockert 3T Heater-Cooler System may be the culprit. In 2016, the FDA released a warning pinpointing the Stockert 3T product as particularly risky. That warning provided a much-needed update to the 2015 statement that identified heating-cooling systems, in general, as potentially dangerous.

The warning intensified last year when the FDA requested in an updated Safety Communication that all health care providers cease using 3T heater-cooler systems made prior to September 2014, except in situations where it is absolutely necessary.

In its warning, the agency cited a study conducted in Germany – where the device is manufactured – that linked M. chimaera to NTM. The FDA noted that the presence of M. chimaera in a person’s system could cause serious illness or death, adding that a person infected with this microbe might not notice symptoms for months, or even years.

In total, between 2010 and 2016, 91 adverse event reports were submitted to the FDA in direct relation to the 3T system. Twelve of those reports were deaths.

How exactly does a person become infected? Heater-cooler systems are used during surgery to regulate the temperature of the patient in order to facilitate the procedure. Some systems utilize heated blankets and rely on closed circuitry. Other systems work by heating and cooling water, while moving the water through a series of tanks.

The Stockert 3T heater-cooler uses water, and though the water moves through separate tanks, it is possible that it sometimes aerosolizes and works its way through the exhaust into the patient, carrying with it M. chimaera.

As noted by the CDC, it isn’t certain whether the M. chimaera infections directly led to the fatalities in question. By all accounts, the likelihood of infection in facilities where infection has already occurred is rather low, sitting somewhere between 1 in 100 and 1 in 1,000.

Nonetheless, the Stockert 3T heater-cooler is used in a majority of open heart surgeries. According to the CDC, nearly 60 percent of all heart bypass procedures utilize this device and 250,000 bypasses are done each year.

The CDC asks people who have recently gone through heart surgery to see a doctor if certain symptoms arise. These symptoms include:

US Recall News lists several other symptoms, including abdominal pain, joint pain, muscle pain, vomiting, pussing and nausea. If you or a loved one has noticed these symptoms after a surgery, you should seek out the help of an attorney with experience in defective medical device cases. A good lawyer can help you obtain compensation for your injuries.

Despite its rarity, NTM has infected people in the US. Take Bob Marks, for instance. He wondered why he was suffering so much after his heart surgery. He had shingles, night sweats, influenza, pneumonia and fatigue, but couldn’t make heads or tails of his condition, until one day he received a letter. The Allegheny Health Network (AHN), the provider responsible for his surgery, used the 3T device for open heart surgeries between 2010 and March 2017.

In light of the recent discoveries, AHN sent letters to former patients informing them that the chances of an NTM infection are low and that no AHN patients have been known to be infected. Mr. Marks, having been an infection control nurse, started to understand his absurd reaction to the surgery and began exploring his legal options.

He’s not interested in taking down the physicians who conducted the surgery. “I don’t expect this to be a cash cow. And I would never sue the doctor or the hospital. They saved my life. But if my experience can help someone else, that’s important to me.”

Throughout the country, there are at least 16 individual lawsuits and two class action suits involving LivaNova PLC. Many of the lawsuits, according to PersonalInjury.com, claim that the company failed to warn of the harmful effects of the device. In addition, certain lawsuits allege negligence and defective product manufacturing. Since the effects of the infection can sometimes take years to develop, legal action is fraught with difficulties.

Hopefully, these suits lead to just compensation for all those harmed by the 3T heater-cooler. If you or someone you love has been injured by a defective drug or medical product, contact a drug recall attorney today.

When the U.S. Food and Drug Administration (FDA) issued its January 2020 safety communication warning of a possible … END_OF_DOCUMENT_TOKEN_TO_BE_REPLACED

We live in an era in which popping a pill to feel better has become the norm. There are pills to control our blood … END_OF_DOCUMENT_TOKEN_TO_BE_REPLACED