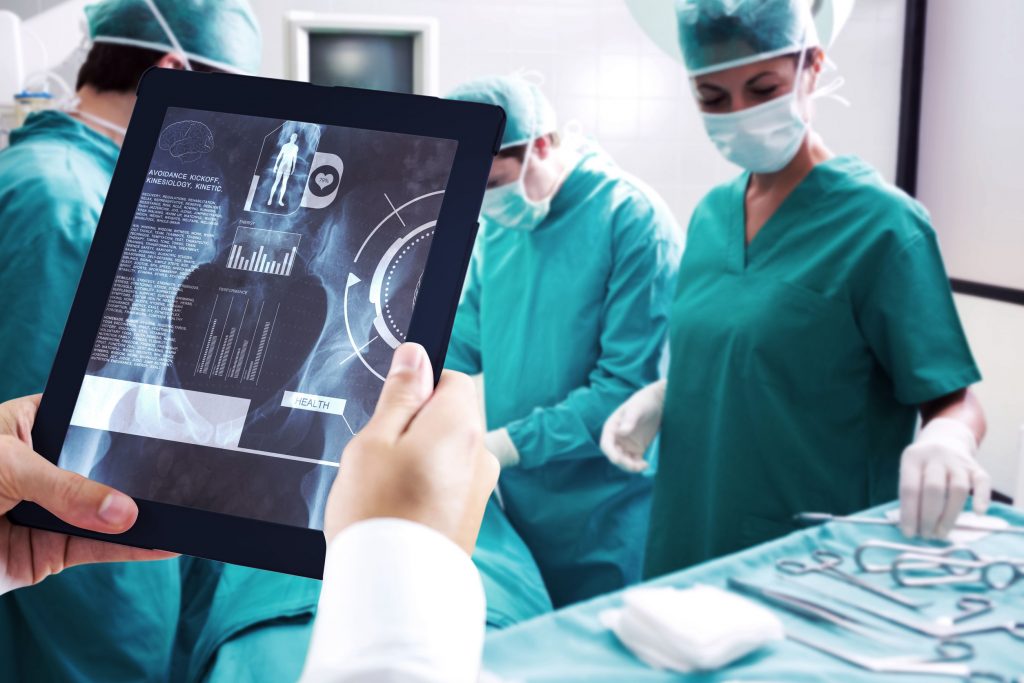 If you had corrective surgery as a result of failure of a Wright hip implant between 150 days and 8 years following your initial implant, you may be eligible for compensation from the company. This follows a November 2nd settlement in which Wright Medical Group agreed to pay $240 million to victims in response to 1,292 claims that were consolidated in a multidistrict litigation (MDL) proceeding in California and Georgia.

Wright Medical Group is responsible for manufacturing, marketing and distributing Dynasty, Lineage and Conserve metal-on-metal hips. When the metal implants were introduced in the 90s by the company, they were touted to be much stronger than other implants currently available. However, the implants have since been shown to have serious issues.

The company marketed the implants as a game changer. However, many patients reported that the implants succumbed to wear and tear over time. Some implants even released cobalt and chromium ions into the tissues around the implants destroying muscle tissue and bone in the area. In cases where ions entered the circulatory system, patients suffered damage to internal organs including the liver, spleen, kidneys and lymph nodes.

In February 2012, an MDL was formed. By this time, only five lawsuits had been brought against the company. However, the number of claims increased to 1,292 by the time the case was brought before the Georgia federal court and a California state court.

Robyn Christiansen, the first plaintiff in the MDL in Georgia, was awarded $11 million. However, this was slashed to $2.1 million after Judge Duffey concluded that even though the company may have misrepresented its products in terms of safety, the company’s motivation was to improve patients’ quality of life by providing what they believed was an innovative system in a market full of products that often failed.

The settlements will be funded through cash and insurance recoveries. However, the agreement is likely to be terminated if more than 5% of those who filed and are eligible for the claim opt out. The company is also preparing to defend itself vigorously against more than 600 claims that were not included in the settlement.

If you have had a Wright Medical Technology Implant and have suffered adverse effects as a result, be sure to contact a lawyer to file your claim.

When the U.S. Food and Drug Administration (FDA) issued its January 2020 safety communication warning of a possible … END_OF_DOCUMENT_TOKEN_TO_BE_REPLACED

We live in an era in which popping a pill to feel better has become the norm. There are pills to control our blood … END_OF_DOCUMENT_TOKEN_TO_BE_REPLACED