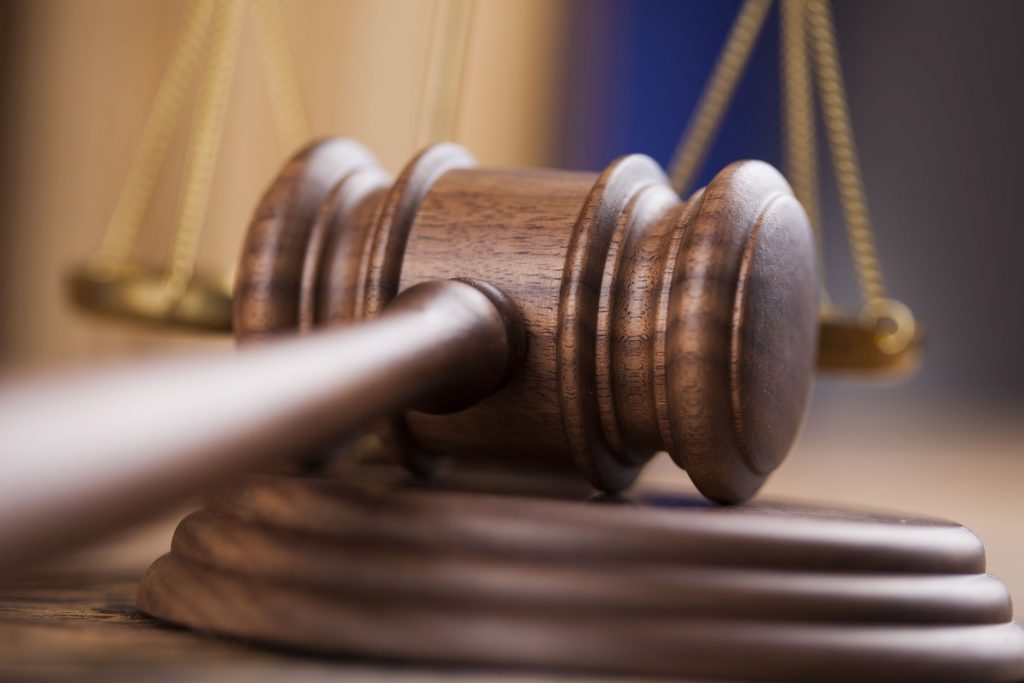 Lawyers representing clients who have filed lawsuits against Janssen for adverse effects of Invokana have been pushing for Multidistrict Litigation for several months. Their request has proven successful following the approval of the transfer of dozens of lawsuits filed against Janssen over their diabetes drug to a federal court in New Jersey.

As of September, there were over 56 lawsuits in 11 different district courts filed against Janssen. All lawsuits accused the manufacturers of Invokana of not providing adequate warning on the severe side effects related to the drug. The drug used for the management of diabetes has been shown to cause several severe side effects including kidney damage and ketoacidosis.

The move to establish an MDL by lawyers will help to improve convenience for all parties involved in the litigation. An MDL eliminates inconsistent rulings in pretrial stages as well as duplicate discovery. It saves resources and strengthens the chances of the victims receiving a favorable decision.

The cases are being centralized in New Jersey since the Janssen Pharmaceuticals has its headquarters in the district. The move will make it easier to access witnesses and the relevant documents for the case. There are also 37 pending lawsuits in the district.

If you or someone you know has suffered adverse effects as a result of using Invokana, contact a lawyer as soon as possible to discuss your case.

When the U.S. Food and Drug Administration (FDA) issued its January 2020 safety communication warning of a possible … END_OF_DOCUMENT_TOKEN_TO_BE_REPLACED

We live in an era in which popping a pill to feel better has become the norm. There are pills to control our blood … END_OF_DOCUMENT_TOKEN_TO_BE_REPLACED