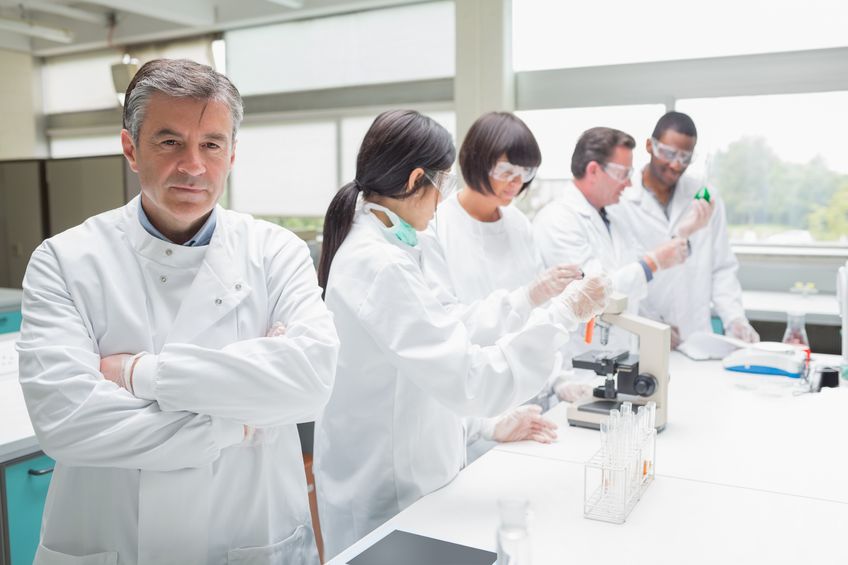 Last November, the FDA asked Primus Pharmaceuticals to withdraw its product, Limbrel, from the market, due to adverse-event reports indicating potential damage to the liver and inflammation of the alveoli in the lungs. The company failed to respond positively, leaving the federal agency no other choice than to release its own notice in December telling patients taking Limbrel to cease intake immediately. Specifically, the notice highlighted the various dosages that are linked to the health issues in question. In the end, anyone taking this drug should seek medical attention immediately, taking notes of any symptoms that emerge. Moreover, you may be able to pursue compensation for any injuries incurred as a result of the drug.

The drug is prescribed in a number of different dosages. The FDA’s notice highlights four separate types:

If you are currently taking these drugs, you should immediately consult with your physician about stopping, especially if you are experiencing certain symptoms.

The symptoms associated with Limbrel – a drug used to treat osteoarthritis – are broken down into two different categories: those linked to liver issues and those linked to hypersensitivity pneumonitis, or inflammation of alveoli in the lungs. Liver issues are associated with fatigue, jaundice, nausea and gastrointestinal issues. Hypersensitivity pneumonitis leads to its own set of symptoms, including headache, fever, chronic bronchitis, chills, fatigue, breathing issues, and a cough. When experiencing these symptoms (or other symptoms) while taking Limbrel, it’s advisable to tell a doctor as soon as possible, as these complications could be potentially life-threatening.

In making its decision, the FDA considered 194 separate adverse events, 30 of which provided the grounds for concluding that Limbrel was in fact the culprit behind these events. By 2010, Limbrel, which is supposed to influence metabolic processes and is known as “medical food,” was distributed to nearly 270,000 people. According to Primus, the drug is supposed to “balance[e] multiple inflammatory pathways to relieve joint discomfort.” The company’s site continues, “Unlike drugs, prescription medical foods generally do not cause severe adverse events or dangerous drug-on-drug interactions.” By 2012, there were four reports of liver failure and seven reports of hypersensitivity pneumonitis. The company remained silent. What’s more, the only study carried out was one involving 1,067 subjects over a two-month period, and no follow-up study was ever conducted.

As a medical food, the FDA cannot regulate the substance in the same way it does drugs, but leading up to the recall, the agency recategorized the substance as an unapproved drug. In December, the FDA sent a letter to the company, telling them “to immediately initiate a recall of all lots” of Limbrel, which the agency said was technically a “new drug” and thus subject to approval requirements: “FDA approves a new drug on the basis of scientific data and information demonstrating that the drug is safe and effective.” What’s more, the drug could not be considered a medical food because the agency was “not aware of any distinctive nutritional requirements for individuals with osteoarthritis.”

Now, after the FDA’s investigation, Primus is in the midst of organizing a recall, working with distributors to do so. If you or a loved one has suffered as a result of taking Limbrel, you may be able to obtain compensation for related expenses. To that end, you might want to consult with a defective drug attorney who understands the exigencies of such a case.

When the U.S. Food and Drug Administration (FDA) issued its January 2020 safety communication warning of a possible … END_OF_DOCUMENT_TOKEN_TO_BE_REPLACED

We live in an era in which popping a pill to feel better has become the norm. There are pills to control our blood … END_OF_DOCUMENT_TOKEN_TO_BE_REPLACED