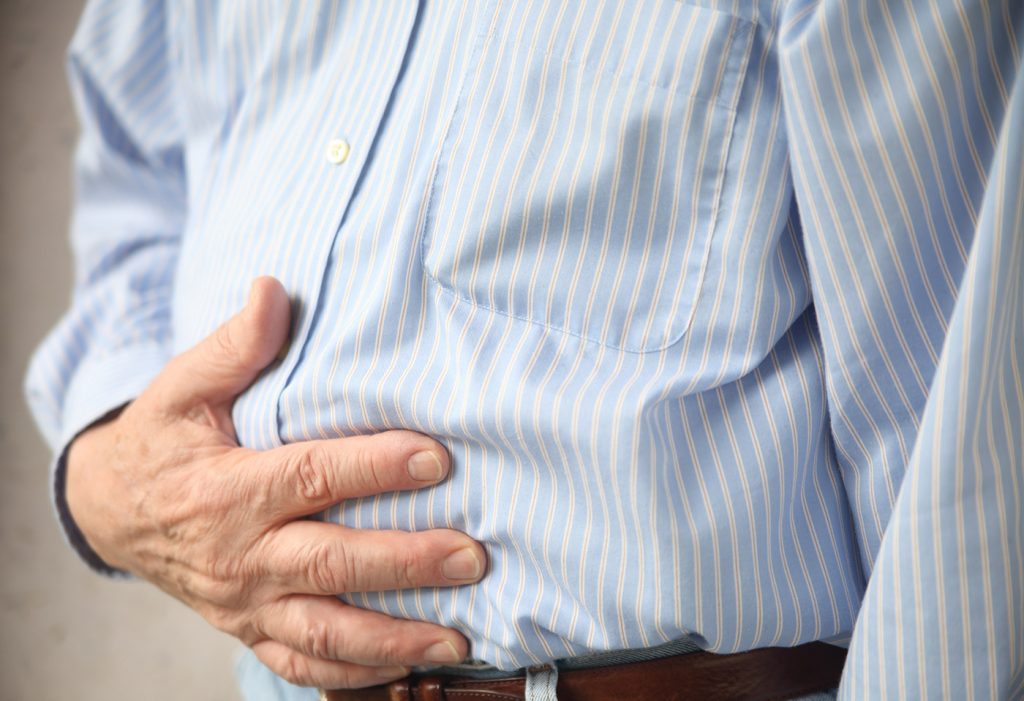 Do you have stomach issues? Your doctor may have prescribed a proton pump inhibitor to help manage the issue. However, it turns out that in addition to increasing the risk of chronic kidney disease and kidney failure, proton pump inhibitors (PPIs), such as Nexium, Protonix, Prilosec and Prevacid can increase your risk of developing stomach cancer.

More than bargained for

PPIs have been in use for years. They are prescribed to help deal with stomach acidity and heart burn and are available over the counter. As the name suggests, they work by interfering with the functioning of a proton pump thereby reducing the production of acid in the stomach. They also in turn inhibit the circulation of calcium in the body.

However, various studies have shown that the effects of PPIs go beyond reducing acid reflux and other acidity issues. They have been linked to increased risk of developing bone fractures, osteoporosis, chronic kidney disease, acute kidney injury, and interstitial nephritis.

Who is at risk?

There have been various lawsuits brought against the manufacturers of PPIs. AstraZeneca in particular, the manufacturer of Nexium, has its hands full with multiple legal disputes.

Some of the PPI lawsuits directed at the drug manufacturers have to do with their kickback schemes under a certain Medicaid program. Most have to do with their misleading marketing strategies that did not provide patients and health care service providers with adequate warning of the possible side effects of using the drugs.

Because of the lawsuits, the PPI manufacturers may be forced to pay millions of dollars to patients who have suffered as a result of their failure to warn. More lawsuits are likely to surface following the linking of the PPIs to increased risk of developing stomach cancer. If you developed stomach cancer after using PPIs for your heartburn or acid reflux, you should consult with a defective drug injury lawyer to see if you have a potential claim.

When the U.S. Food and Drug Administration (FDA) issued its January 2020 safety communication warning of a possible … END_OF_DOCUMENT_TOKEN_TO_BE_REPLACED

We live in an era in which popping a pill to feel better has become the norm. There are pills to control our blood … END_OF_DOCUMENT_TOKEN_TO_BE_REPLACED